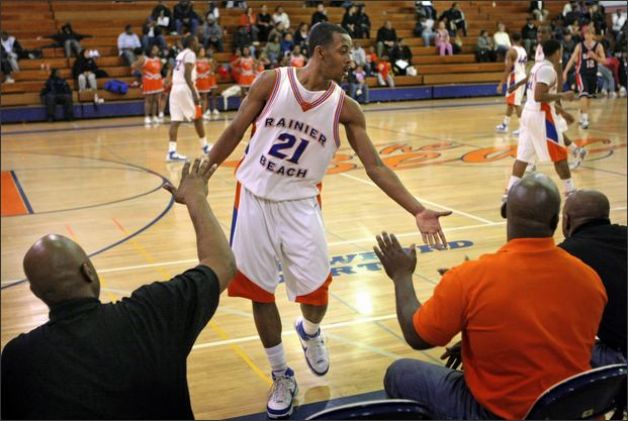 Aaron Dotson, the most recent high-profile example of a top-flight player jumping from one power program to another, transferred from Garfield High School to nearby Rainier Beach last year.

He was not forced to sit out the calendar year, as is required of any student who transfers schools for athletic purposes. Rainier Beach officials say Dotson did not transfer for athletic reasons and was therefore eligible to play. Garfield officials believe otherwise.

When filling out the paperwork to complete Dotson’s transfer, Garfield principal Ted Howard, after consulting with Bulldogs coach Dan Finkley and others, checked a box indicating he believed Dotson was transferring for athletic reasons.

Howard said it was all he could do to protest what he thought was an obvious attempt by Dotson to switch teams. END_OF_DOCUMENT_TOKEN_TO_BE_REPLACED 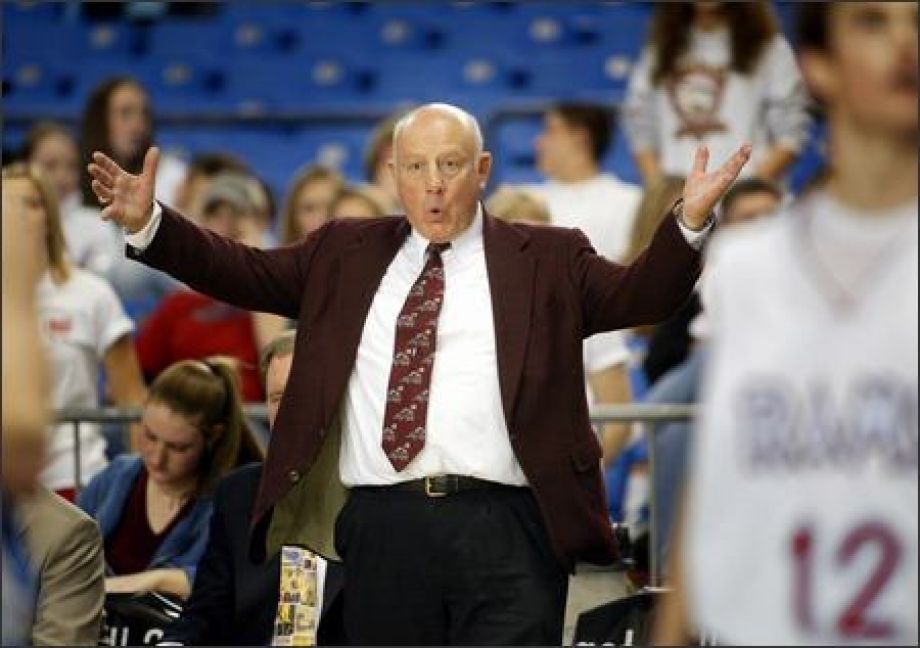 SEATTLE — If players play and coaches coach, what is the fans’ responsibility?

Some say their purpose is to show support for their team. Others argue they’re responsible for creating a lively atmosphere. Whatever the case, there’s no denying the importance of fans at the high school level.

But what about the few who take it to extremes: fans who holler obscenities from the security of the stands and complain to coaches about who took the last shot, or even worse, parents who try to proclaim their child’s successes as their own.

Is there any place for behavior like that in high school basketball?

END_OF_DOCUMENT_TOKEN_TO_BE_REPLACED

KENT, WASH. — Anticipation mounted as driver Tommy Johnson Jr. and the rest of the Blue Skoal Racing Team prepared to test the engine of their 7,000-horsepower Chevrolet Monte Carlo.

Johnson, a 17-year NHRA veteran, slipped on his helmet while crew members hustled to complete several last-minute touches and strap him securely in place. Fans gathered as crew members backed away. Then Johnson let it rip.

The engine erupted in a blast of power that rocked through the pit area and rolled its way through spectators’ cheap earplugs and cupped hands. Some loved it, some hated it. But everybody felt it. END_OF_DOCUMENT_TOKEN_TO_BE_REPLACED