The PlayStation 4 was a bit of a disappointment. Don’t get me wrong, there’s a lot to like. The graphics are incredible and the game worlds are something to behold. But bigger doesn’t always mean better. In the PS4’s case, the sheer size of these games (and some of them are absolutely HUGE) means they take forever to finish and are less polished in some key areas. 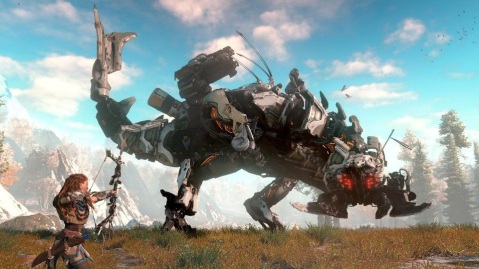 I picked this game up for $10 because it had really good reviews and was a few years old so it was cheap. Um, yeah, it was fantastic. It’s hard to imagine what more I could want from a video game. Great story that actually matters. Fun gameplay mechanics and a constant challenge without ever being too hard. This sucker is a masterpiece. 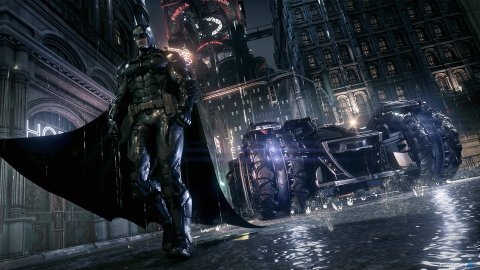 This was the first PS4 game I played, and it’s still one of the best. I loved flying around as Batman and barreling through Gotham in the Batmobile. The city’s complexity was stunning, but I never felt lost. It was easy to navigate and complete missions. Joker is outstanding in this game, and the big reveal at the end is worth every hour spent in this world.

3. Everybody’s Gone to the Rapture 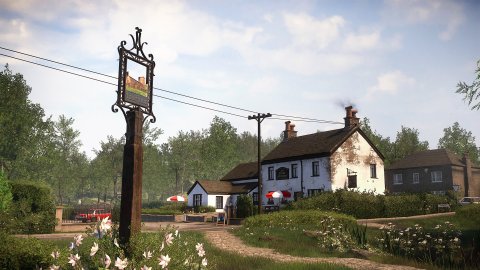 So-called walking simulators are fairly controversial in gaming, and rightfully so. Is it really a game if you just walk around and explore? Personally, I like these games if the story keeps me going. Everybody’s Gone to the Rapture is one of the prettiest, most compelling games I have ever played. I wish I could experience it again for the first time.

Web-slinging has never been better. Zipping through New York City was a breeze and never got old. I’d skip on the fast travel options just to swing around some more. Peter Parker is great. Mary Jane is great. All of the bad guys are well written and keep the story moving. Hard to argue with the Amazing Spider-Man!

If you played video games in the 90s, Final Fantasy VII holds a special place in your heart. This PS4 remake is super cool and breathes new life into the old classic. Seeing Cloud, Barret, Tifa, Aerith and the crew in high-def was a thrill, while the graphics, fighting and soundtrack are all top-notch. This game is a gift to fans of the original. 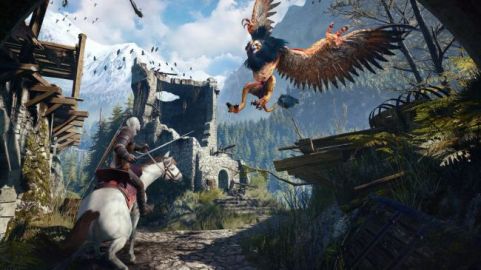 Fantasy games are everywhere, but few live up to our high expectations. The Witcher 3 is bad-ass on almost every level. The characters. The game world. The collectibles. The fighting. This is one of the rare HUGE games that takes months and moths to complete but is engaging every step, every mission, and every plot twist. 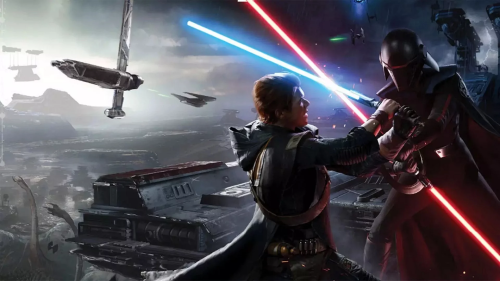 Darth Vader’s Inquisitors hunt the remaining Jedi. This game follows Padawan Cal Kestis on his journey to become a Jedi Knight. Travel to Kashyyk, Dathomir and other worlds in search of a hidden Jedi holocron with the names of Force-sensitive children hidden across the galaxy. There haven’t been many great Star Wars games. This one rocks. 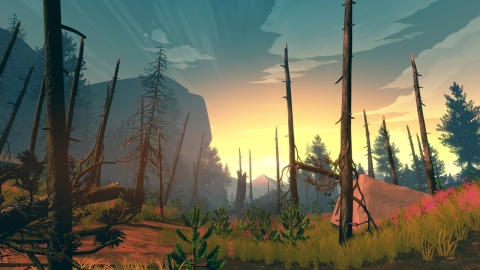 I had no idea what to expect here, but Firewatch blew my mind. It’s not a very long game, nor is it overly impressive in any one area. But it’s super solid and fun. The graphics are gorgeous, and the dialogue and relationship you build with co-star Delilah from beginning to end is worth the price of admission. It’s a small game with a big story.

Every console generation I have a basketball game in my top 10. It’s so fast-paced and the games are usually close, so it’s fun to just play hoops. This time around, I moved the Oklahoma City Thunder to Seattle and pretended the Sonics never left. With Kevin Durant and Russell Westbrook, we won our first championship since 1979.

I usually don’t like scary games, but something about SOMA has kept with me long after I finished playing it. This is one of the most unique, original stories I have experienced in 20+ years as a gamer. Thoughtful, expressive and extremely creepy, SOMA is the kind of game I would make if I were a developer.