The PlayStation 3 was all about storytelling. The absolute power of this console gave  developers so much to work with, and they took advantage in crafting some of the most compelling characters and exciting experiences I’ve had across any entertainment medium. From pirates to professional wrestling, the PS3 era was a memorable one.

I’ve played a lot of video games over the years, and this is probably the most fun I’ve ever had with a single-player story. I like to explore game worlds and track down all the cool stuff. What better way to find treasure chests than as a pirate? Sailing the open sea, hunting whales, collecting treasure maps, sword fighting. This game is a 10/10. 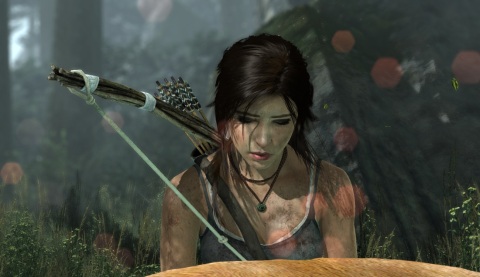 About halfway through this game, I realized something interesting: it was perfect. Not everyone’s agrees with that, of course, but I’ve learned a lot about what I like in a game and Tomb Raider was absolutely perfect for me. Beautiful graphics, great story, solid action, and just the right amount of treasure hunting. I appreciated every second of this one. 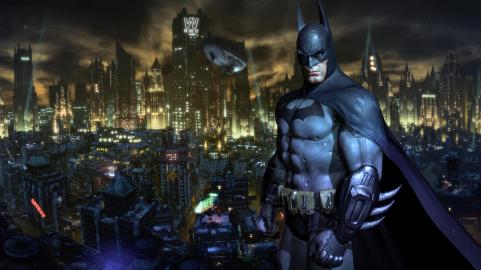 Everyone my age wanted to be Batman when they were a kid. I think kids today still feel that way. But Batman video games had always been kind of a letdown. The first Arkham game was foundational, and Arkham City was even better. Gliding around Gotham and fighting goons never got old. This game also got me into Batman comics for the first time.

The first Assassin’s Creed was amazing, but it was just a tech demo with little story or depth. Boy, did that change for AC2. This game took storytelling to a whole new level and was the moment I realized the PS3 was going to make a statement. AC2 was so smooth and easy to play, and every kill as Ezio kept you on the edge of your seat.

For years, we all wanted a great western game. Red Dead Redemption was basically Grand Theft Auto set in the Old West, and that’s a beautiful thing. The characters were fantastic, the story was impressive in scope, and the game experience overall was a masterpiece. You could even rob a stagecoach and hold up a train. 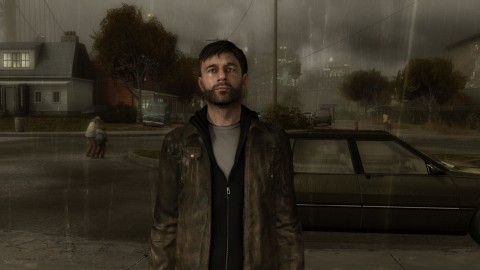 The first 30 minutes of this game will stick with you forever. We hadn’t seen anything like Heavy Rain before, and it delivered on so many levels. The pace is slower, but that’s by design. You’re supposed to “feel” this game. It’s a very realistic look at a family’s bond and the pain that can tear people apart. Not for the feint of heart, but a classic every step of the way.

This is literally the perfect wrestling game. I was only a WWE fan during the Attitude Era with Stone Cold Steve Austin, Mr. McMahon and the Rock. This game lets you play through 50 or so famous matches from the Attitude Era in a storyline mode, and it’s freaking amazing. All the right matches are included, and your favorite Superstars are at their best.

Metal Gear games have always been great, but looking back I can’t recall anything special about the game play here. The story, however, was brilliant. Video games can be like playing interactive books, and nowhere is that more apparent than Metal Gear. This was the last chapter of Solid Snake’s storied career, and what a way to go out. 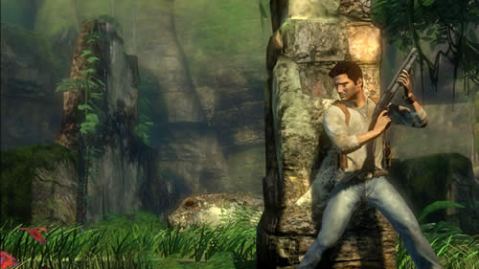 Uncharted games are like summer blockbusters. I loved the first Uncharted game because it came with my PS3 and was a great introduction to the new system. But the sequel put everything together into a flawless experience. Great acting, writing and sweet set pieces, this is as close as gaming gets to a Die Hard movie.

The 1995-96 Sonics were included as a legends team, and I swapped them out in the regular season with the Sacramento Kings. The idea was to pretend we actually bought the Kings and moved them to Seattle. I then played two of the most memorable seasons ever. My last game, I hit a buzzer-beating 3-pointer to win Game 7 of the NBA Finals.