I lived in West Seattle for several years and took Highway 99 to and from the office. Every day, the site of the Seahawks’ brand new stadium was both impressive and revolting.

The marshmallow white roof had turned a sick shade of gray due to the dust and grime kicked up by the Port of Seattle and neighboring freeways. So I started a public Facebook group called “Please Clean the Qwest Field Roof.”

Less than a year later, the Seahawks had painted the roof blue like they should have done all along. This is our story. You’re welcome, Seattle.

I used the Facebook group to engage a vocal minority of Seattle sports fans and influential citizens. Through email, snail mail, phone calls and more, these group members lobbied the stadium’s ownership group, First & Goal, and reported back to the Facebook page the company’s canned responses.

The page quickly gained momentum and was soon being featured by SeattlePI.com, KING 5-TV and numerous Seahawks blogs. Then, one day, workers were spotted on the Qwest Field roof (now CenturyLink Field). Not only did they paint it—they painted it a deep blue instead of white so that it wouldn’t get dirty again. First & Goal also pledged publicly to clean the roof twice each year.

For this, the Facebook group was again featured on SeattlePI.com.

We never had more than 400 group members, but that’s all it took to make a difference. This experience taught me that it doesn’t matter how many social media followers you have as long as the ones you’ve got are the right followers. 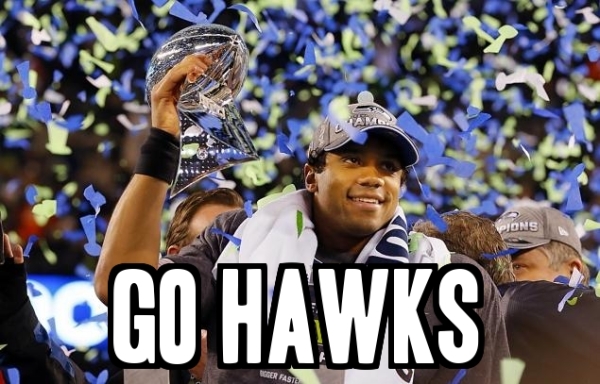